Canada’s Low-Risk Drinking Guidelines are a starting place for men to assess their drinking. Exceeding the recommended amounts can potentially lead to a wide range of short- and long-term health and social problems, including alcohol dependence.

Facts about men and alcohol:

"What long-term effects does heavy drinking cause?" 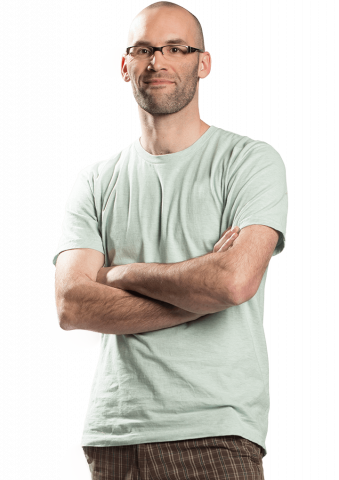 There are different levels of drinking:

Sometimes when you think of "drinking", your mind goes to the worst case scenario and you think of that intoxicated, loud, no-boundaries person, or the guy who wants to fight, or those who drink until they get sick. There are very dramatic differences to how far a person will take their drinking. Moderate drinking usually remains quite social, but as more alcohol goes down, more problems can often come up...

The consequences of getting drunk can be as simple as embarrassment to as serious as death and lifelong injury. It can also affect our work: 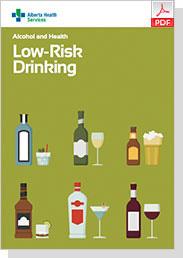